The Saga of Mika the Shiba Inu 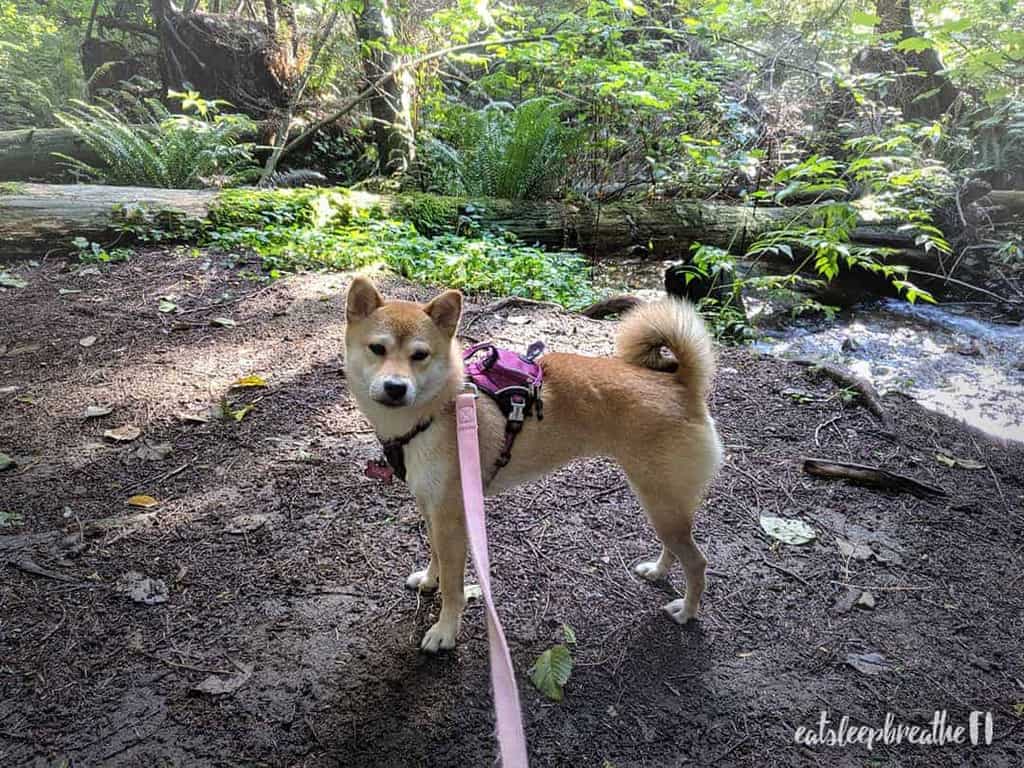 This little furball somehow wormed her way into our life!

After six weeks of indecision and flip-flopping… we’ve made our decision. Yes, we’re keeping Mika!

The Ongoing Saga of Mika

In case you haven’t been following along, check out my update posts for the full story on Mika (or read the summary that follows):

Mika is an adorable 2-year-old Shiba Inu who belonged to M’s cousin. We’ve dogsat her many times, and have always loved looking after her.

We're dog-sitting again! Mika is ever-patient with Kid 2, who can't help but keep putting her bacon stuffy on her head. We LOVE dog-sitting for family and friends! We get nearly all the benefits of having our own dog... but without the worries, expenses, or commitment. It's like being a grandparent—have fun with them and enjoy them, then send them back! 😆 It's the BEST! #dogsitting #shibainu #shiba #bacon

Back in July, M’s cousin called us to break some sad news: he could no longer keep Mika. He’d called us to ask if we’d consider adopting her. If we took her in, it’d mean he and his family could still see her and be a part of her life.

This was of so much value to M’s cousin that he offered to pay for all her expenses for the rest of her life. It was about as ideal of a dog adoption scenario as anyone could hope for!

How often do you come across such a perfect dog, that’s still young and has no issues—all at no cost? It was an obvious decision… or so I thought.

M had never been responsible for a dog before. He worried that we were caught up in the excitement and not fully aware of the reality of owning a dog.

He wondered: How will we feel when the weather turns cold and wet? Will we be able to deal with the accidents and troubles that a dog can bring?

M was right—this wasn’t a decision we could just jump into. We decided to take Mika in, but with a caveat: it would just be for a two-month trial. At the end of the trial, we’d think it over again and make our decision.

Over the next few weeks, things went really well with Mika. We were loving having our own dog, and felt ready to tell M’s cousin that we wanted to keep her (even before we’d reached the two-month mark)!

But unexpectedly (for M’s cousin and us) some complications came up and he could no longer pay for Mika’s expenses. He felt terrible, but we completely understood and were not at all upset with him.

However, it left us with the possibility of being 100% responsible for Mika. This huge change made us pause and seriously reconsider the whole situation.

There was suddenly a lot to think about: Who would watch Mika when we travelled? What if there was a huge vet bill?

Keeping Mika wouldn’t be cheap, and it’d mean a longer working career for M. Was he okay with that? Only M could make that decision. We all did a lot of soul-searching over the next two weeks.

When we first took Mika in, M’s uncle and aunt (aka his cousin’s parents) offered to dogsit her anytime we went away. At the time, this made complete sense. They love Mika. She’s a big part of their lives. By dogsitting for us, they’d still get to see her regularly.

But when M’s cousin said he could no longer pay for Mika, we became worried. Were M’s uncle and aunt truly willing to commit to sharing Mika with us for a decade or more?

They’re in the ‘go-go years’ of their retirement and lead busy, full lives. Could they realistically dogsit Mika as often as we needed?

We had a lot of questions, and our conversations over WhatsApp and email just weren’t cutting it. We decided that a face-to-face meeting was in order—and it turned out to be just what we needed.

As soon as we started talking, we knew without a doubt: M’s uncle and aunt’s commitment to Mika hadn’t wavered. Their offer to dogsit her still stood. And if there were scheduling conflicts, they would work it out.

Being able to count on them for dogsitting already took away our biggest concern. But then they made another incredible offer: they wanted to share the cost of Mika’s care with us.

Words can’t express how touched we are by M’s uncle and aunt’s generosity. But it’s not about the money—it’s what it symbolizes.

It reassures us that they’re serious about keeping Mika, and that they consider her to be just as much their responsibility as we do.

It’s immensely comforting to know that we’ll all care for Mika as a team. None of us will leave the other high and dry—whether it comes to her care or her expenses.

As with children, it takes a village to raise a dog! And now we’ve got our village to count on.

With M’s uncle and aunt’s support, we got the peace of mind that we needed. We were finally 100% confident in our decision to keep Mika. So, at long last, she’s officially ours!

How we came to this decision

This post only briefly touched on how we decided to keep Mika. But there was a lot more that went into this decision behind-the-scenes.

For those who are considering dog adoption (or wondering why we’ve made yet another terrible FI choice) I’ve written a follow-up post: Why We Adopted a Dog (Even Though It’s a Terrible FI Choice).

In the post, I list the downsides, benefits, and finances of dog ownership. Then at the end, I lay out our long-term plan to care for Mika and manage her expenses.

I hope it’ll help others to turn an emotional decision into a sensible, rational one.

Thanks for your feedback

Throughout this long saga, many of you left comments and sent me your thoughts over social media. It was helpful for me to get so many of your honest opinions on dog ownership.

Additionally, it was reassuring to converse with other smart, dog-owning personal finance bloggers:

These bloggers helped me to realize (once again) that life isn’t just about the numbers. Often, it’s the mushy, intangible things that matter most. ❤️

And that concludes the long Saga of Mika! I’ll leave you with our favourite baby photo of her. So cute!!! (Sorry it’s blurry.)

If you liked this article and want more content like this, please support this blog by sharing it! Not only does it help spread the FIRE, but it lets me know what content you find most useful. (Which encourages me to write more of it!) Thanks for your support!

Hi, I’m Chrissy! I'm a FI fanatic, and I want to help you reach FI sooner. Join me as I share how we're reaching for FI in our 40s (in high-cost Vancouver, with kids, on one income)! 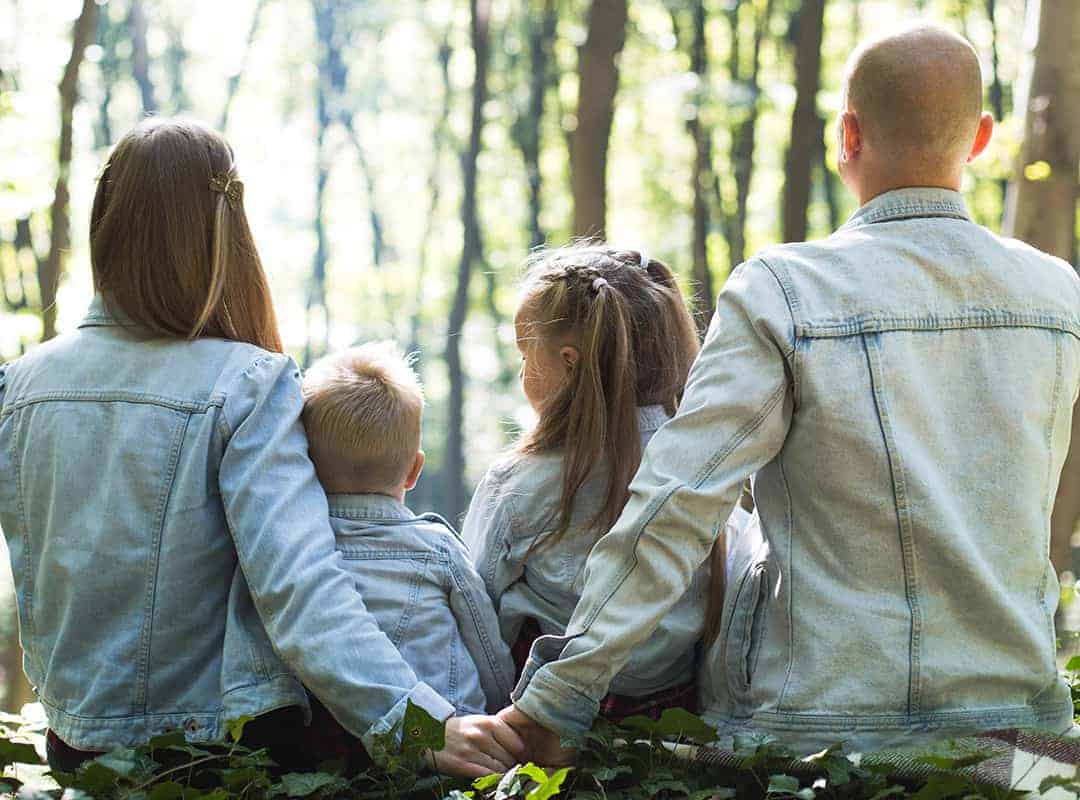 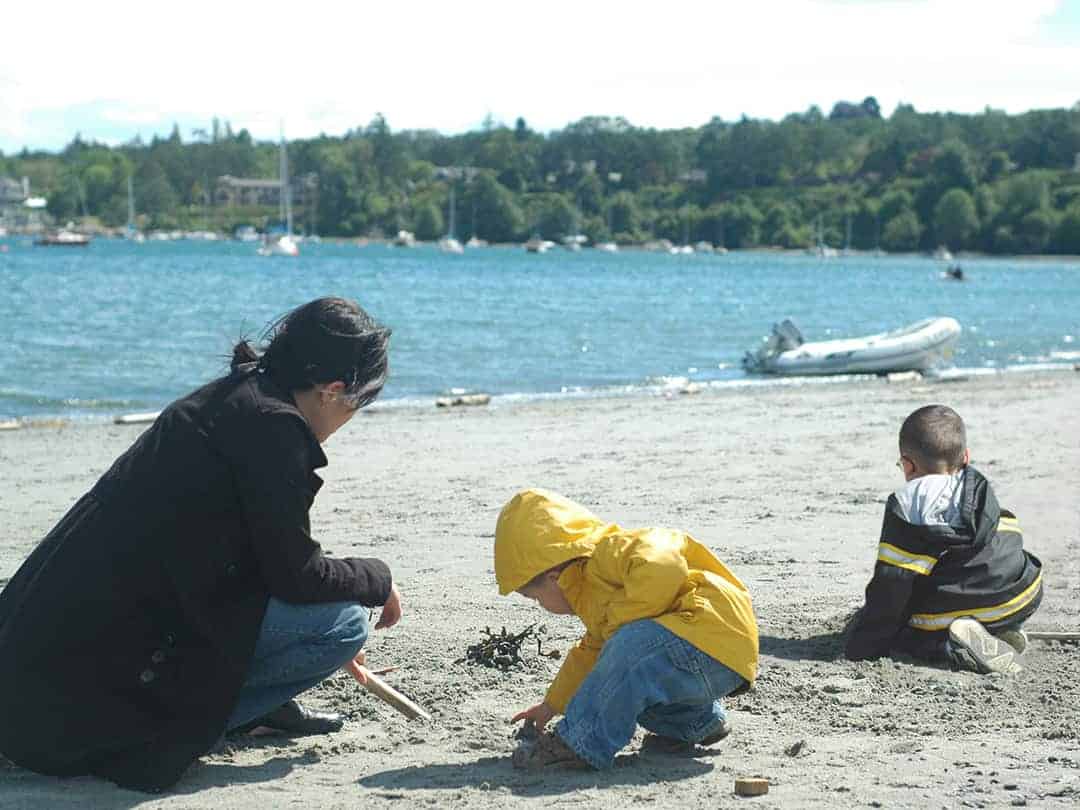 How to Reach FI on One Income, With Kids, in a High Cost of Living Area 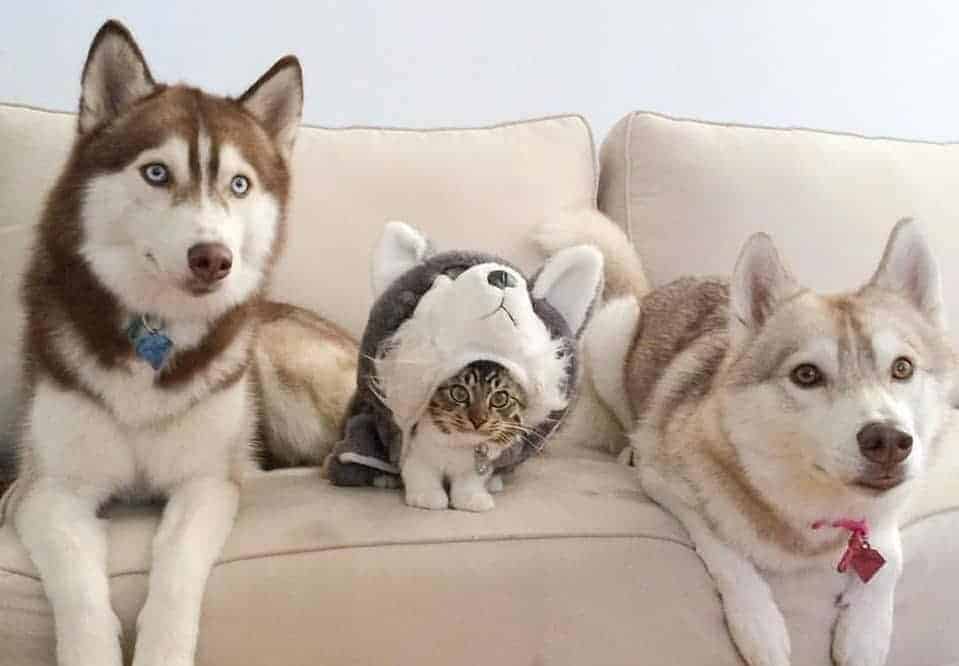 Are you weird enough for FI?

Get my latest updates!

This site uses cookies to provide the best user experience and track site performance. No personal info is stored. By using this site, you are giving your consent for the use of these cookies.OkPrivacy policy